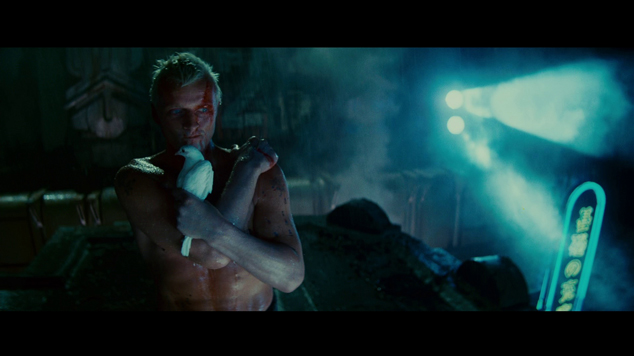 No, I’m not going to quote one the most iconic sci-fi movie soliloquies in movie history. I just thought it was a cool title and was a nice bit of word play. Its still been raining quite a lot and it isn’t even officially summer yet. That’s Florida for you. Speaking of which I have been experimenting again in watercolors. I had messed around with them a little when I was younger but never really did a lot with them. Jumping back in I’m finding it a very fun medium. And of course I’ve always loved the look.

I wanted to share the first one with you… just something simple where I was “testing the waters”. (Did you see that pun coming?)

On the writing side of things I’m trying to figure out some cover blurbs and descriptions. Those come in handy if you want someone to actually check out your book. They do take a while to get ‘perfect’ though.

Well, that’s it for now. Stay cool and keep an umbrella handy.

I wanted to share three movies that I just watched this past week that I would definitely recommend for viewing. They are all a little older but I think they deserve more exposure than they got because they totally slipped by my radar.

First up is:
Tucker & Dale vs. Evil

What a surprise! I saw the previews when it came out but it just looked so-so and it really didn’t catch my interest for some ‘dumb comedy’. Boy was I wrong. The acting was great and the mix of comedy and gore was perfect. Tyler Labine, Alan Tudyk (from Firefly), and Katrina Bowden portrayed some fun characters while the rest of the college kids were pretty much played as idiots, which fit the story. The kids killing themselves and the main characters reactions to them are hilarious in a macabre sort of way and the throw away lines are really funny.

Next is:
Odd Thomas

Anton Yelchin (Checkov from the new Star Trek series), Willem Dafoe (Wild At Heart, Spider-Man, the list goes on), and the beautiful Addison Timlin did some really nice acting. The main character can see dead people. Yes it’s been done to death but this took it in a new action/adventure direction that worked like gang busters. There is a nice romance angle going on as well. It was kind of weird seeing Willem Dafoe as a good guy as he is mostly known for the really bad evil sort but he did a nice job convincing me otherwise.

And saving the best for last:
John Dies At The End

Wow! I was just blown away by how fun the movie was. It’s hard to explain the film so I’m not even going to try. All that I will say is that it involves two guys who stumble into some VERY strange happenings, attempt to fix it all, and try not to get killed in the process. This has some major Lovecraftian elements to it so if you are a fan of reading H.P. Lovecraft then watching this is a no-brainer. Just think Lovecraft with fun elements thrown in and you’ve got the film. It’s directed by Don Coscarelli who did the weird and strange “Phantasm” films with it’s extra dimensional worlds and creatures. Again if you are are a fan then this is something you need to see. Clancy Brown (Lex Luthor, the Kurgan from Highlander) even shows up as a super cool magician type character! It also reminded me of the Naked Lunch film where you didn’t know if these things were from an hallucination or actually happening.