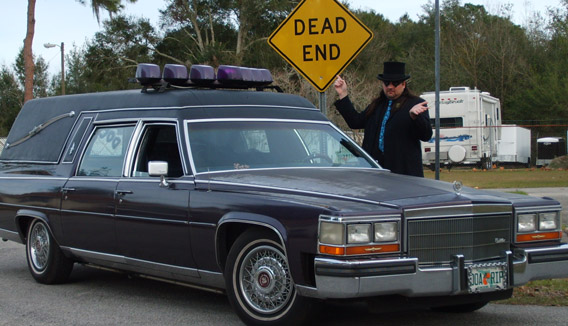 Greetings everyBody!
I just wanted to let you know about the amazing new project I’ve been working on lately.

I’m excited to announce that a collection of Doctor Xombie short stories is in the works.
These will include stories of varying length and feature all your favorite FIENDS from the Xombieverse, including Friday, Granny Ghoul, Ooey, and many others. There will also be at least one special appearance by a Fiend from the Friday Night Fright live show.
There is still a lot of work to do on it but I’m shooting for the end of the year.  (No official release date yet.)

Stay TOMBed to the Facebook page for all the latest.
Also be sure to sign up for Xombie Ink Author Group (link at the top of the page above) so you’ll be sure to hear when new releases come out. (I don’t send out too many so you don’t have to worry about your INBOX being filled up.)

Thanx again for all the support.

I’ve just created a Newsletter for “Xombie Ink” (the brand for my book line).
If you’d like to get updates on new releases and periodic info related to myself please sign up.
I’ll try to keep it to about 1 or 2 e-mails a month so I won’t annoy you too badly.

Subscribers will get new release news before anyone else and maybe a surprise or two.

You can use the form below to signup now or click on any of the Facebook “Newsletter SignUp” TABS on my pages “Roger Boyes”, “Dr. Paul Bearer’s Creature Feature”, or “Horror Host Handbook”.

The world’s longest running horror host, Dick Bennick, has touched many hearts and funny bones through his kooky character Dr. Paul Bearer. This new book, the VERY FIRST to cover the subject, is part biography and part re-visitation of childhood memories. Anyone who seeks to remember the good old days MUST purchase and read this heart-warming account of Florida’s favorite undertaker.

Zephyrhills, FL – June 2013 – “Dr. Paul Bearer’s Creature Feature” was written by Roger L. Boyes Jr. as a tribute to his childhood hero. Gathered together are many interviews from those that knew Dick Bennick (a.k.a. Dr. Paul Bearer), as well as many of the Fright Fans that watched the show. There are also hundreds of photos taken from the late Mr. Bennick’s own collection. This book makes the perfect gift for anyone that grew up watching Creature Feature. You can give this ‘horrible old book’ to just about anyone that lived in Central Florida from the 70’s through the mid-90’s.

“Dr. Paul Bearer’s Creature Feature” is being published and distributed in North America. You can initially purchase this amazing book directly through the publisher for $14.95 retail at: https://www.createspace.com/4132884
It will also be available in local Pasco County book shops and then receive a wider release later in the year.

About the Author: Roger is the administrator of several genre web sites, artist, and admitted sci-fi geek. He is a life long fan of Dr. Paul Bearer and horrible old movies. As horror host Doctor Xombie he tries to keep the horror hosting legacy alive. He lives in Zephyrhills, FL.

I just wanted to take this opportunity to thank all the people who have given me their support and encouraged me in my creative projects… especially my writing. These first steps, into the bigger world of getting my first book published, have been a immense learning experience.

I can’t wait to share with you all the cool stories I have to tell. My only worry is that I won’t be able to do them justice; but that’s part of this wonderful art and as I have said these first steps have been fun and exciting.

Working a full time job takes up a lot of time so things are moving a little slow for my liking but please stick around and lend me your ears. I will not disappoint.